7 Companies That Wouldn’t Exist Without Crowdfunding 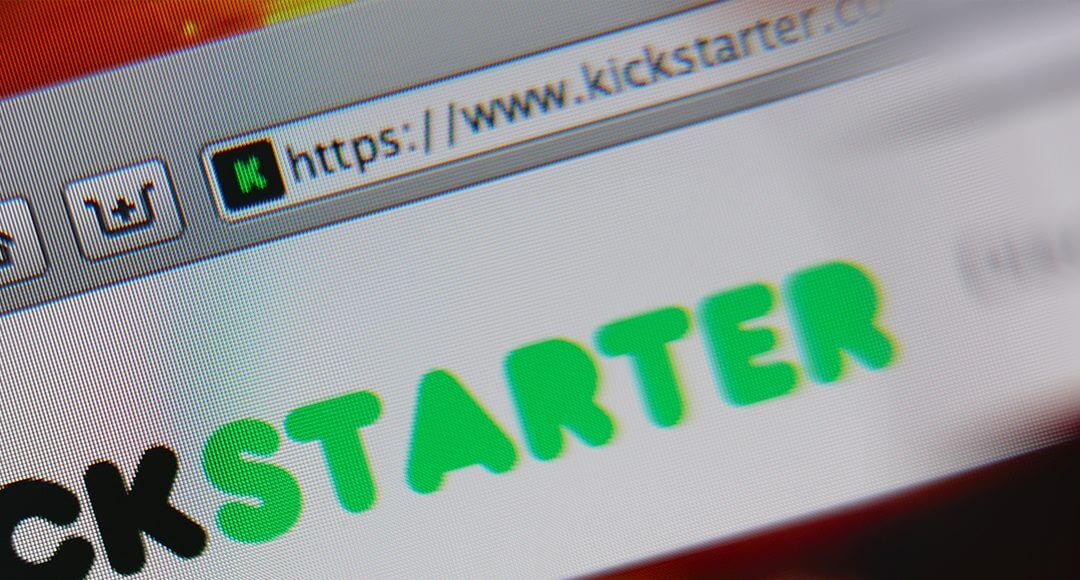 In order to gain funding for a new business or product in the past, people had to approach a few potential backers and ask them to each commit a lot of money to support its development. In recent years, however, the rapid growth of crowdfunding has turned this model on its head. Now, businesses can ask a large number of people to commit a small amount of money each, lowering the risk, yet increasing customer engagement in a brand’s growth and development. We’ve compiled a list of seven companies who have done just that.

Firstly, what exactly is crowdfunding?

Mainly conducted through websites such as Kickstarter and Indiegogo, crowdfunding makes a company accessible to its potential customers. It also gives brands a chance to test out their ideas before committing a lot of money to develop an idea from concept to product. Any potential financial risk is mitigated by the transfer of the financing to the people who pledge money. Crowdfunding also offers a unique opportunity to find out how popular or appealing an idea is to a wider market. If nobody will commit to a £5 investment at the start, there’s a high chance the product would never sell if it was fully developed and manufactured. Businesses can gather data from crowdfunders about who their products appeal to, and which price points are realistic — providing valuable market research for when the end product is ready for market.

In return, the businesses offer incentives, such as special mentions on ‘thank you’ pages, early releases of the product being developed, or unique merchandise that would not be on sale elsewhere.

Say, for example, a restaurant wants to expand to a new venue in another city. By setting up a Kickstarter campaign, they can ask people who live there to commit to the cost of a meal to see whether there would be interest. If they receive sufficient pledges, they can go ahead and start up their new venture. If they fail to reach their target, they have an indication of the potential success, or lack thereof, of a restaurant in that location, and they can return the pledges to the backers and reconsider their direction.

So, with that covered, here are some examples of companies that have successfully used crowdfunding campaigns to fund their businesses:

In May of this year, Pebble raised $1 million in 24 hours for three new products in development. Two were new generations of its smartwatch, while a third is designed to play music and track a runner’s location. After a week, it had raised $9.5 million. In the past, Pebble has run two other successful Kickstarter campaigns, raising $10.3 million and $20.3 million.

On the back of two previous successful campaigns, Pebble most likely already had a loyal following for its Kickstarter ventures. This, combined with an innovative idea, lead to overall success for the company.

Panono used Indiegogo to crowdfund its innovative new camera which, when thrown in the air, takes a 360-degree panoramic photograph. Although criticised by some for being rather pricey, Panono raised over $1 million in funding and pre-orders. A company with a similar spherical camera product (priced higher but with the ability to take video as well as still photographs), Bublcam, raised $350,000 in crowdfunding.

With a niche target audience and innovative design, Panono tapped into a loyal market willing to spend higher for a product worth its price.

3D printers are gradually reducing in cost and increasing in user-friendliness. This makes them more likely to become a consumer product in the near future. The M3D Micro 3D Printer was designed to be a fun, accessible gadget that didn’t take up too much space. Following a massively successful Kickstarter campaign, the company raised $3.4 million to fund its product’s development and manufacturing. Regular postings on the Kickstarter page kept customers updated with the latest information on the device, and the company also pledged to provide 11,000 printers for the backers who had funded the campaign.

This company built up loyalty by keeping their investors up to date with developments as well as offering significant incentives for their backers.

With 50% of Brits failing to get enough sleep, any attempt to improve sleep quality and quantity is bound to be popular. The Sense Sleep System is a glowing sphere that monitors the light, sounds, and temperature as you sleep. Using a sensor on the user’s pillow, sleep pattern data is gathered and compared to the conditions in the bedroom. Enough people showed an interest and using this data the Sense Sleep System raised almost $2.5 million.

This company identified and filled a need in the market, and used this as its key advantage point. By piquing an interest and answering questions of health concerns, it appealed to a wide audience who were ready to back this campaign.

Dismayed by the poor quality of men’s clothing on sale, Flint and Tinder started creating clothing that was designed to last. Their first Kickstarter campaign aimed to see whether consumers were interested. They raised almost $300,000 to produce ‘premium men’s underwear’. Their success led them to continue developing products. This lead to the 10-year hoodie, long-lasting jeans, and even shoelaces — all financed by crowdfunding.

Flint and Tinder struck a chord between everyday items and original design features. This meant they were able to establish themselves in this space and grow their unique product. They ran a preliminary campaign to judge the success, before moving onto multiple other campaigns. They were smart with their market research and in attracting investors’ interests.

How can a cooler box be innovated? The Coolest Cooler proved there is always progress to be made. It has a built-in, waterproof Bluetooth speaker and a USB charger ready to charge your devices. The Coolest Cooler also offers a rechargeable blender, a cutting board, storage for plates and knives, and a bottle opener. The company raised over $13 million on Kickstarter and now has a waiting list for its products.

The Coolest Cooler took an item that is already popular, increasing its user value. Therefore, it didn’t create a market but added to an already well-established one. This reduced some of the leg-work in producing a new product, but is still innovative enough to surpass those already on the market.

The Zano Drone offers budding photographers a way to take aerial photographs and high-definition video that is intelligent and autonomous. The Zano Drone is a small gadget that can fly by itself and be controlled by tilting a smartphone or mobile device. Zano Drone raised almost £2.5 million on Kickstarter for the development and manufacture of the product.

The key to this product’s success was taking a well-publicised concept and bringing it to the consumer market. In this age of technology, everybody wants the newest gadget, particularly in an industry as competitive as professional photography. This company has put itself in prime position for success by tapping into key trends and tech advances.

If you are interested in crowdfunding and want some more information, do not hesitate to get in touch, or find further advice on our blog.

GDPR how to interviews startup workplace